The 5 Don’ts of Performing Employee Evaluations

It seems that everyone hates performance reviews. Employers  and managers probably hate them just as much as employees do. But performance reviews have proven to yield results when done right and many still believe that they are an integral part of optimizing the way you do business.

Companies perform employee reviews because they can have positive effects on both the company and the staff if done correctly. But if done the wrong way, they can cause a lot of damage. Poorly conducted performance reviews can demotivate staff, instill fear and a sense of distrust in your workforce, and provide your management with incorrect and partial assessments that will make their jobs harder and more complicated in the end.

And while performance reviews are usually well-intentioned, they are often poorly-executed.

How can you be certain that you’re doing it the right way? For starters, here are seven things not to do when performing  employee evaluations.

There are two big reasons why performance evaluations should not be seen as annual events. The first is that when you make it a once-a-year event, you are immediately adding stress to an already stressful situation. It becomes an event that both managers and employees dread.

Keeping a laundry list of mistakes and shortcomings for each of your employees and then confronting them with these issues once a year is, in reality, as horrible an idea as it sounds on paper.

Put yourself in their shoes. Would you like to have one dreaded day per year during which your higher ups are going to highlight all of your miscues or would you rather get immediate feedback whenever your supervisors notice that something you are doing could use some improvement?

The latter option is obviously better. Which leads us to the second reason why annual evaluations go against best practices.

Ask yourself what the purpose of the review is. You are evaluating the performance of your employees so that you can improve their performance, right? You are not doing it to shame them.

Employees need and thrive on regular feedback and open conversations. As a manager, you need to design a simple and effective process for meeting with your employees on a more regular basis and speaking openly about things they can do to improve the way they work. That’s the best route to take if you want to see real, palpable and positive results from the review process. 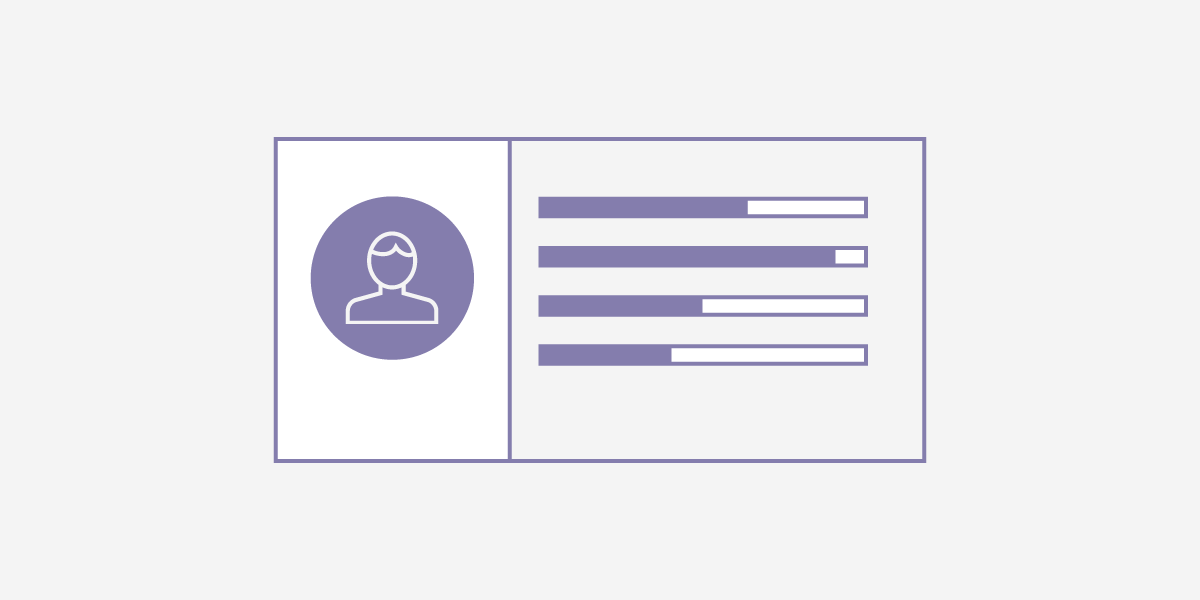 Don’t Make It About Personality

It’s impossible to give a fair assessment of an employee if you are focusing on their personality traits, simply because it’s a completely subjective criterion. If you believe that a person is demonstrating a negative attitude or displaying a personality type that doesn’t work well within your company, there is a more productive way to approach them about it than commenting directly on their behavior.

What you need to do is focus on the outcome of their behavior and personality. How are these personality traits objectively manifesting themselves? What are the concrete results of these behaviors?

Be specific and give real examples. If their communication isn’t up to snuff, show them how customers responded to them and explain to them why the response was not the desired one. If their sales performance is down as a direct result of their personality and behavior, show them the numbers.

Commenting on their personality traits directly will come off as a personal attack, which is the last thing you want. Use the hard facts and results to demonstrate what they are doing wrong and how it’s negatively affecting their performance.

Never schedule one performance review for an employee that is going to act both as a developmental meeting and a talk about salary. They should never be combined. If you need to do both for one employee, make sure to separate them.

Many managers think that combining the two will save them time and effort. But if you are combining the two processes, you are going to be diminishing the effects of the developmental part of the process drastically.

If your main concern is developmental, then leave the talks of compensation out completely. And if you want to talk about salary, that’s fine, just make sure that your employee knows that this is what the review is going to be about.

Performance reviews are stressful enough for employees and complex enough for managers without making them about both development and money at the same time. Detach the two if you want to see real results. Don’t Compare Employees to One Another

This rule is very similar to the one about involving personality traits in performance reviews. It’s something you simply should not do under any circumstances.

What are you trying to achieve by comparing employees? By comparing one employee to another during a performance review, you’re basically introducing conflict and contention into your workplace.

Instead, use real goals and targets to make your comparisons. Show your employees the goals that you have set for them to reach and then grade their performance on how close or far they are from reaching these goals.

Always draw comparisons to business data and concrete goals, never make it about competition between employees.

One of the biggest mistakes managers make is that they fail to follow up with concrete plans and actions after the fact. Your employee evaluation isn’t complete until you’ve talked about what it is that both you and the employee can do to make improvements.

Let them know what steps they need to take to improve and ask them what help they will need from you or the rest of the team to make those improvements. Look at it as a cycle. One performance review has ended and now it’s time to move on to the next phase in your employee’s professional development.

Remember, the employee should not feel as if he or she is on trial. It should feel like a conversation. Set aside some time at the end of each evaluation for them to speak their minds. Is the employee truly inept or simply unmotivated? If they lack motivation, what can you do to change that?

You’ve probably heard a lot of talk about getting rid of performance reviews entirely. Microsoft claimed to do away with them in 2013, and then Accenture did the same in 2015. But that doesn’t mean that they have gone the way of the dodo.

All it means is that many corporations have realized that their processes needed to be revamped. Performance reviews should not be thrown out, they should be refined and improved over time.

This is obvious even in the case of the aforementioned major corporations. They are not doing away with the entire process, they are simply throwing out the archaic annual review format and working to update the process and modernize it. And that’s exactly what company evaluations should be all about.