Telltale Signs Your Employee Is Looking for a New Job

If you think that all of your employees are completely content working for you and not looking at other employment options, think again. According to studies on the topic, 51 percent of workers are either actively looking for a different job or completely open to changing jobs if the opportunity arises.

Employees leaving your company should be a huge concern for you. Even though these employees who leave aren’t irreplaceable, replacing them is going to be a burden no matter what.

Plain and simple – replacing employees is an expensive process. In fact, you’re probably going to spend 150 percent of their would-be annual salary trying to replace them.

Employee turnover is expensive, simply because there’s always a learning curve when introducing a new person to your company and getting him and her acclimated to the point at which they are going to be as productive as the person they are replacing was when he or she left.

That’s why it’s always a good idea to be on the lookout for signs that an employee is getting ready to leave you. And while there might not be anything that you can do to stop it, it allows you to at least try, or in a worst case scenario, get a jump start on trying to find a replacement.

Here are some typical signs to look for when trying to identify which of your employees already have one foot out the door.

They Are Taking More Time Off Than Usual

If you have had an employee with you for a while, then you’re probably aware of his general attendance habits. Employees with usually steady attendance records who starting taking a couple days off here and there without much rhyme or reason are probably looking to move on from your company.

Also, if you notice that they are taking sick days every now and then without actually getting the impressions that they are ill, this is another clear sign. The simple fact is that they are probably taking time off so that they can interview with other companies.

Another possibility is that they have already found another job and are now using all of the time off they have left before they quit.

Your Human Resources department should be looking at this closely and identifying any patterns developing that could lead them to believe that this person is getting ready to abandon ship. 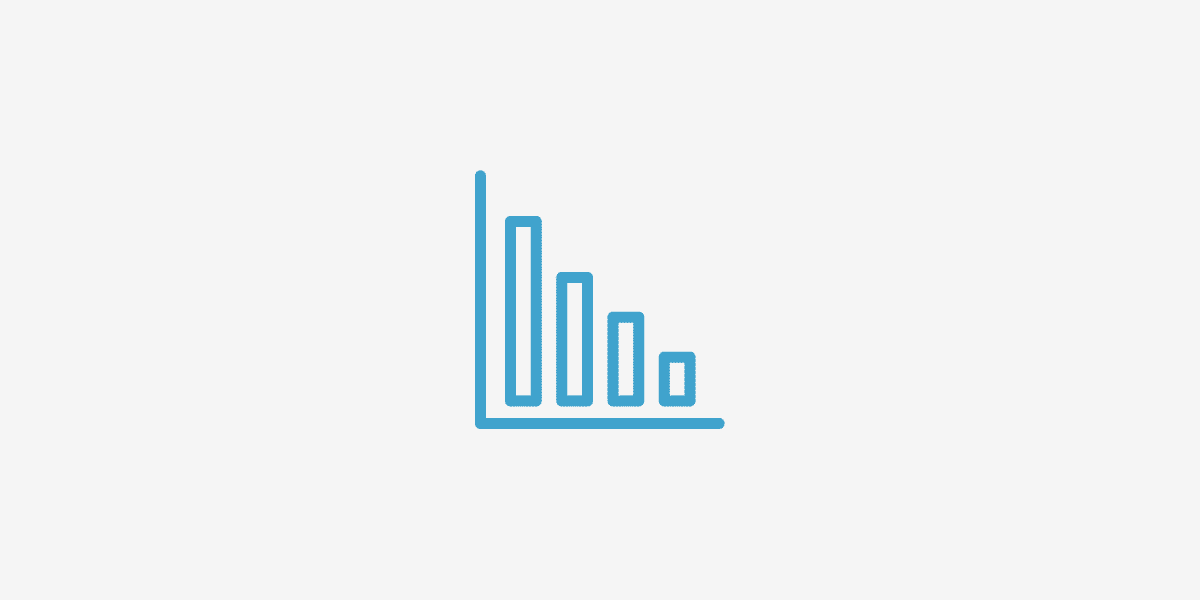 Their Productivity Is Falling Off Noticeably

When someone has found a new job or decided that it is time to find a new job, they simply care less about their current job. There are some very obvious signs of this that you should be looking for.

The employee might be taking a long time to answer emails or not answering them at all. It’s very common, especially if they are in a mid or high-level position, for employees who are leaving to start delegating more of their tasks to others in their team.

If an employee once participated in very spirited discussions about their work or showed great initiative when tackling projects and is suddenly taking a more lackadaisical and non-commital approach, there is a good chance that they are ready to end their cooperation with your company.

The Way They Dress Changes

This is probably the most obvious sign of them all. If your employee is upgrading their wardrobe several days a week, it’s usually not because they have a hot date after work. It’s probably because they are going to an interview.

Whether they had the interview before work or are going to attend one during lunch or after work, if they are dressing much more formally than you are used to seeing them dress, that’s usually why.

It becomes especially obvious when people around the office start grilling them about why they are dressed up and they start coming up with excuses like “these are my only clean clothes” or “I’m trying out a different style.”

You know that’s not the case.

They Are Taking Long Lunches

If your employee is both dressing up and taking a long lunch, then you can be completely certain that they are on the job hunt. Generally, people who are planning to leave a company are not going to feel bad about using company time to try and find a new job.

Taking long lunches is an obvious sign. Even if they are not going to an interview, there’s a good chance that they are taking some extra time to look for jobs and scan all of the job sites while they are getting lunch.

Taking an extraordinary amount of personal calls and leaving the office to do so is another clear sign. Obviously, if they are talking with a prospective new employer or simply talking with friends or family about their ongoing job hunt, they are not going to want you or any of their current colleagues to hear about it. They Leave As Soon As Their Shift Is Over

Leaving exactly when their shift, especially if this employee has been known to stay and work longer, should be a huge red flag.

If an employee is leaving as soon as the clock strikes five regardless of the amount of work he or she has on their plate shows that they no longer care enough to put in the extra effort.

It can also sometimes show that an employee is simple sick of their job. No matter what, it’s usually not a good sign. While many employees will leave as soon as their shift ends regularly because of family or personal obligations, it’s easy to spot which employees are leaving because they are completely disengaged from their jobs.

If they combine this type of behavior with arriving late to the office regularly, then you can be almost certain that they are on their way out.

What Should You Do?

Frankly, there isn’t much you can do most of the time. If you are noticing these signs, there’s a good chance that their minds are already made up about leaving. However, if you do catch these signs earlier enough, you might be able to do something to keep them.

Don’t be afraid to engage them and talk about it, especially if they are valuable employees. And while it is usually a good idea to try and retain good employees, if you see that they are too far gone and no longer have any interest in your company, it’s better to just cut your ties with them.

If they are showing a lack of interest in what they are doing, it would be foolish to believe that offering incentives to stay, like a pay raise or promotion, would help matters out.

No matter what the case, talking to employees who aren’t happy at your company is something you should not be afraid of doing.

By getting their input regarding why they want to leave and gaining insight into what made them want to search for something new, you can potentially identify what you could have done differently along the way that could have helped to retain them.

These lessons will be invaluable when it comes to improving your employee retention methods in your company’s ongoing effort to cut down on employee turnover as much as possible.