Staff Management Lessons You Can Learn From Watching Baywatch

The following article is a guest post by James D. Burbank and our friends at BizzMarkBlog.

Baywatch might be a  silly show in its essence. It’s a show about lifeguards on a beach in California;  not exactly Emmy-worthy programming.

Yet behind all of the silliness, there are lessons to be learned from it. The way the team of lifeguards functions together gives a lot of insight into best practices when it comes to working closely with a team of people who have very important responsibilities.

Lifeguards are much like nurses or doctors, in the sense that their job is to keep people safe and out of harms way. Their job is essentially to make sure that no one enjoying themselves at their beach is going to need any kind of medical assistance.

The team at Baywatch was a very structured one. There was certainly a clear chain of command, but at the same time, everyone was treated as an equal. The health atmosphere created by the management is what enabled the team to be successful.

Here are some lessons that you can learn from taking a deeper look at the show. It’s more than just hairy chests and blondes in bikinis, we swear. There is no concept that is more of a theme in Baywatch than teamwork. If someone did a supercut of all the times the word “teamwork” is uttered on Baywatch, the video would probably last over half an hour.

Yet still, they always showed you why teamwork is important; why it is essential that everyone pulls their own weight.

The theme of equality is not the only one. In Baywatch, those who are better at something always go out of their way to help their less skilled colleagues.

This emphasis on teamwork is something every business could learn a thing or two from. The whole is always greater than the sum of its parts and your team is only as strong as your weakest link. Cliches yes, but truths nonetheless.

Your employees will thrive if they work together and learn from each other. As someone who manages a business, you need to promote teamwork at all times and nurture an atmosphere in which people are always ready to offer their coworkers helping hands. You Aren’t Always the Smartest Person in the Room

Usually, Lieutenant (later Captain) Mitch Buchannon was the man who sorted everything out at Baywatch. He had the expertise, the skills, the analytical mind. He usually had the ability and knowledge to lead the team through the toughest of obstacles and came up with the best solutions for any given situation.

Whether it was  a terrorist attack on the LA County waste disposal infrastructure or a dispute between two lifeguards, Mitch was the man with the solutions. It was understandable why he was the leader.

However, every now and then Lt. Buchannon would realize that he and his team would benefit from the expertise of other people.

Usually, it was Stephanie Holden, who was Mitch’s rock on many an occasion. He would also often turn to Mike “Newmie” Newman, who often had great expertise to offer on more technical aspects of the professional that Buchannon wasn’t as well versed in.

Business owners and managers can learn a great deal from this. Sometimes you simply have to acknowledge your shortcomings and the fact that someone else might have a better idea that will improve your business.

If you have team members who are more knowledgeable than you about a particular topic, get them involved and take a backseat. It takes quite a bit of humility, but it pays off. 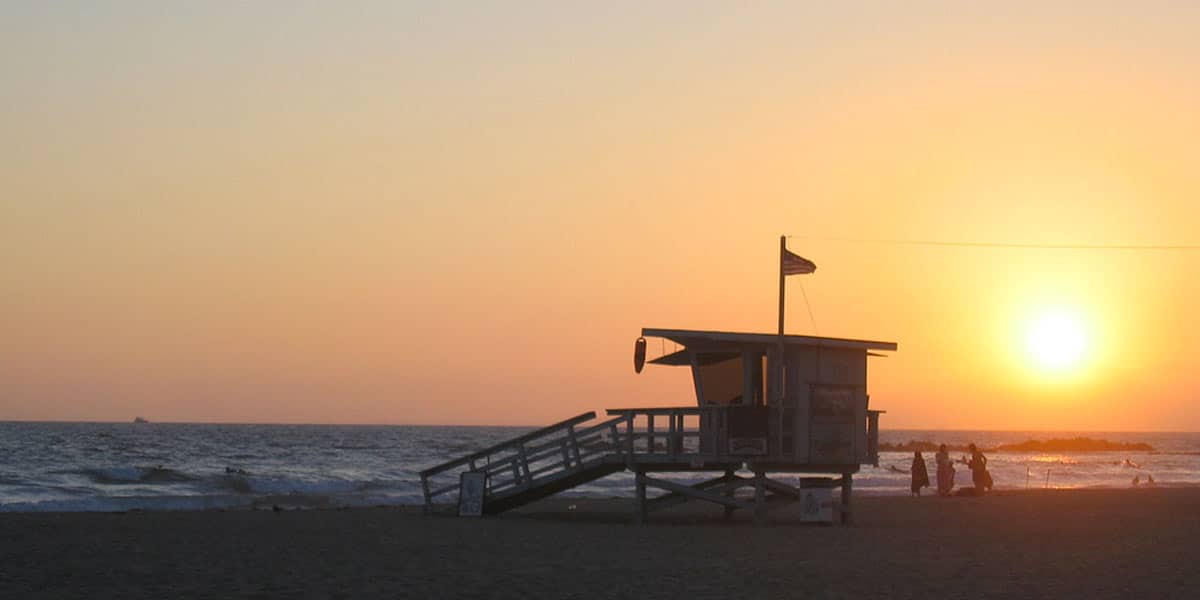 It’s a dog-eat-dog business world today and many business owners and managers are ruthless when it comes to employees who aren’t working up to expectations. Quite often, a single mistake means that a person is going to lose their job.

That is not the way things operated in Baywatch. Did you ever notice that the turnover rate at Baywatch was minimal? Mistakes were acknowledged and people who made mistakes learned their lessons and became better employees because of them.

There is something to be learned here. Sometimes it pays off to listen to the person who has made a mistake and react as a caring manager, not as a iron-fist dictator. Maybe it was something they couldn’t help or a mistake that was easy to make. Maybe the employee is dealing with something outside of work that’s affecting their performance. Sometimes people truly deserve second chances. More than that, all of your employees deserve to be treated with care and respect.

Talk to your staff members who are under-performing and try to help them improve. Not only will they become better at what they do, they will appreciate their workplace and their managers more. Become a mentor to them and help them to be the best that they can be. Technology Is Your Friend

The folks at Baywatch were always ready and willing to implement the latest in life-saving technology, because they knew it would help them to their jobs more efficiently. They used all kinds of sea-faring vehicles such as jet-skis, speedboats (the famous Scarabs), new underwater breathing apparatuses and all the latest in communication technology.

They understood that technology was important if they wanted to provide better care for the people they were responsible for at the beach.

The same should be true for businesses in any and every vertical. Technological advances help you to run your business better and more efficiently. If you’re a Humanity customer, then you already know how much your employee scheduling process has improved since joining us.

New technological solutions are being released on daily basis that enable business owners and managers perform tasks that used to require an entire team, all thanks to various software solutions. Business managers and owners should always been on the lookout for the best possible solutions by keeping up with software review websites like Cloudswave or Top Ten Reviews to see if there are any processes that they can help improve drastically by paying only a few dollars a month for software and online tools.